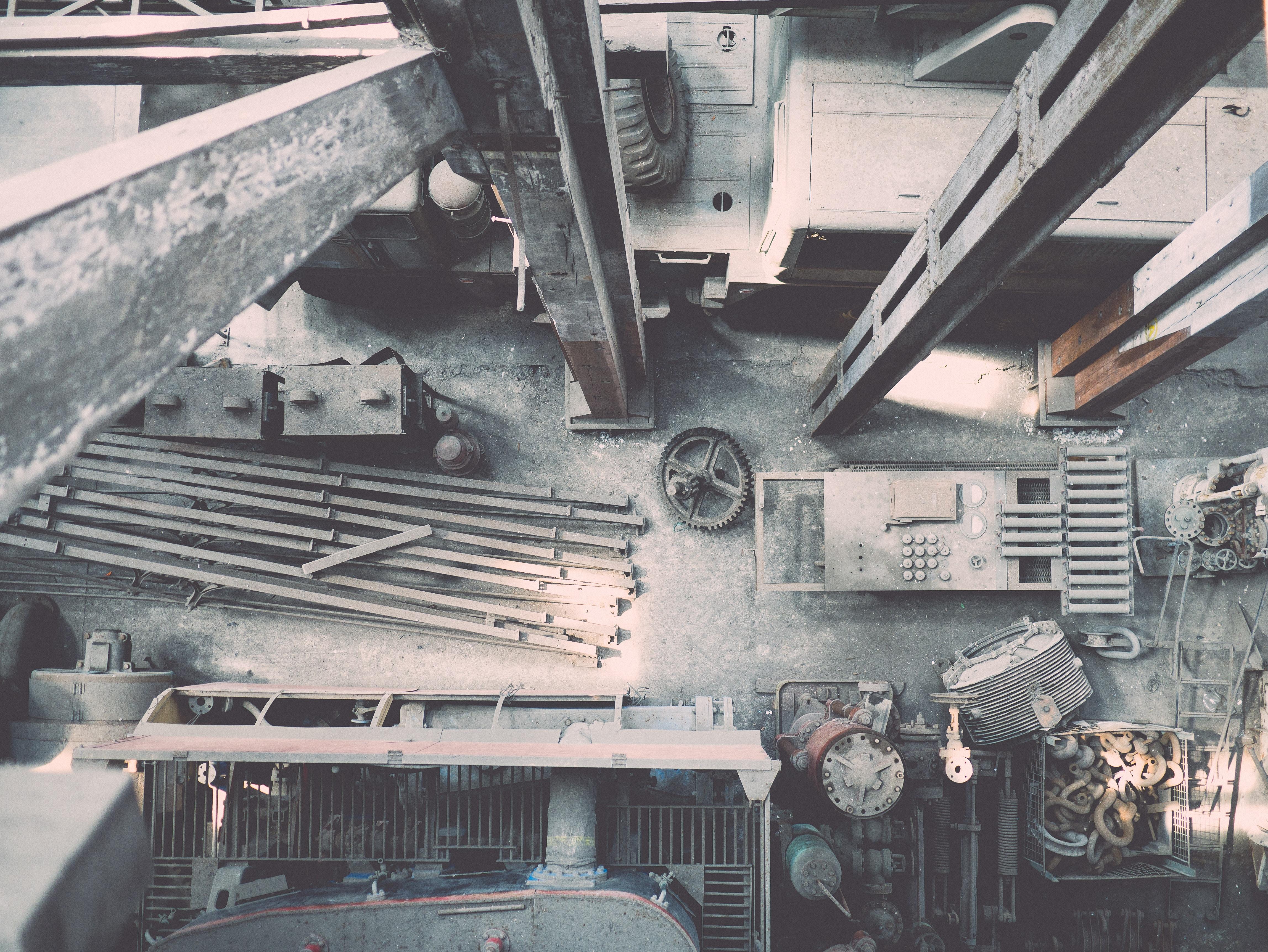 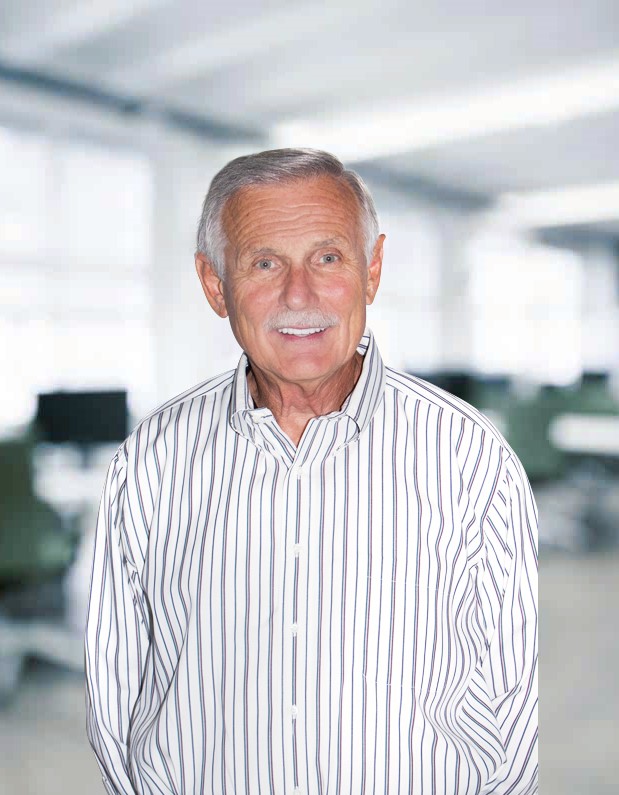 The story of GCBI begins with the founder and president of the company, Frank. He worked for a number of general contractors throughout the area, learning the skills he needed, and importantly, seeing where many mistakes were made. Over this time, Frank absorbed the knowledge and industry insight that would prove essential later when he launched his own business as commercial contractors.

Once confident that he had the broad skillset and knowledge of the industry, Frank created GCBI in late 1990, and immediately sought to differentiate his new company from the competition. He had built great working relationships with a number of property management companies during his time within the industry, and by combining those relationships with a commitment to quality service and workmanship saw GCBI win contracts and deliver exceptional results from day one.

Since then, Frank’s unfailing vision for the business and dedication to the honest, quality work that is GCBI’s signature, has seen the business go from strength to strength, delivering client satisfaction over three decades and hundreds of projects. Today, as President, Frank leads the business in maintaining standards and keeping to those initial ideals of quality, honesty and professionalism that have provided so much success for GCBI over the years. 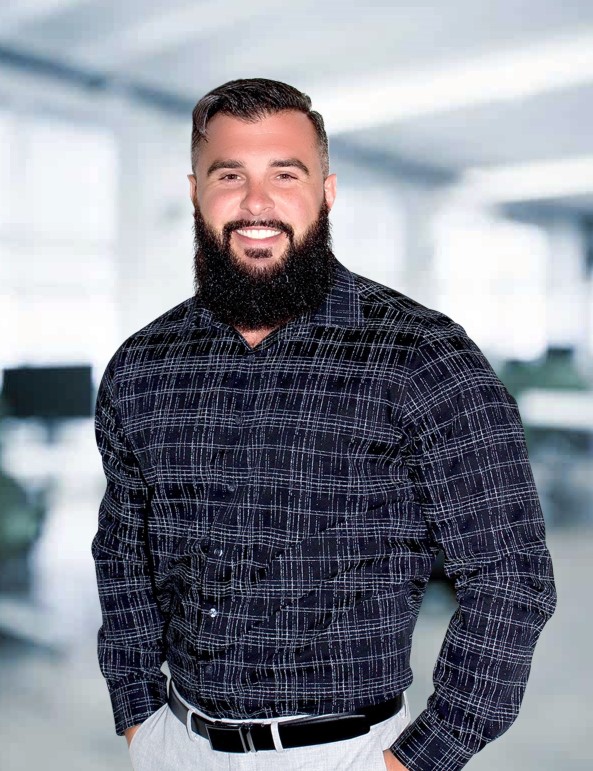 Austin is Vice President of GCBI, after having been born into the industry his fascination with construction inevitably began early on in life as his father led GCBI to success. By the time he hit his teens, Austin already knew that having some role within the commercial contractors was his future, he just didn’t quite know what. After graduating at 18, Austin began working as a laborer and then worked his way through the field trades, learning the basics of the business and a good understanding of the work involved in any project, a move that was to stand him in good stead later in his career.

As he gained knowledge of the industry, Austin moved into the office, initially in a project management role. Here, his practical understanding of life on site helped enormously, and that experience was further leveraged as he took on an additional role in estimating. Working as both an estimator and project manager, Austin was at the heart of both the -pre-construction and construction stages of new projects, which have given him further insight and understanding of the complexities of general contractors’ operations. During this time, he was also able to build strong client relationships and with them grow the reputation of the business for exceptional performance.

Today, Austin works side by side with his father at the head of the business, overseeing multiple projects in his project management role, while also estimating new projects to ensure that GCBI continues to go from strength to strength.

As experienced commercial contractors with a track record of success working for property management companies for over 30 years, GCBI have the experience and expertise to take on any project of any size. With established quality partner architects and engineers available, we can manage every aspect of your project from design to completion, or we can bring your existing designs to life through careful project management to deliver on time and in budget no matter how complex the work.

Whatever we do, you can trust that GCBI is dedicated to delivering the successful outcomes you are looking for, while ensuring that the entire project runs smoothly at every stage. We can schedule our teams to work around property needs, minimizing disruption to tenants where required, overseeing the entire project with the aim of maintaining quality and reducing stress for you.

Your Partner for Any Project

We are your Atlanta commercial contractors for any project, ready to help and guide you to the desired outcome, whatever that requires. With an extensive track record of success, an unmatched commitment to quality, on-schedule results and an open, honest approach to every aspect of our work, we are contractors with a difference. Experience something different with your next project, talk to GCBI today, general contractors are not all the same.

We're ready to get the ball rolling.

Prefer to call or email directly?
info@gcbi.com
404-881-6599
Thank you! Your submission has been received.
Oops! Something went wrong while submitting the form.